What is Cross-linked Polyethylene? Why is XLPE Suitable As a Cable Material?

1. What is cross-linked polyethylene?

Cross-linked polyethylene is to use chemical or physical methods to change the molecular structure of polyethylene from linear to three-dimensional network structure.

When using organic peroxide as the crosslinking agent, the crosslinkable material needs to be heated and pressurized in a long pipeline after extrusion.

At present, it is widely used in low-voltage power cables, overhead insulated cables of 10kV and below, various insulated wires of 450/750V and below, and the cores of control cables, etc., and has a tendency to replace polyvinyl chloride power cables. 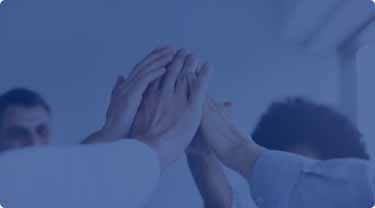