Why is Thermoplastic Rubber TPV Easy to Agglomerate?

Ⅰ. Usually thermoplastic rubber elastomers are easier to agglomerate, and the reasons for agglomeration are as follows:

1. If the hardness is too low, such as materials close to 0 degrees, it is usually necessary to add a release agent to avoid agglomeration;

2. Before filling, the thermoplastic elastomer particles are not sufficiently cooled, resulting in the adhesion of particles to each other;

3. The thermoplastic elastomer has oil precipitation, and the oil causes the particles to stick to each other.

If it is thermoplastic vulcanizate TPV, it is usually the cause of agglomeration, which basically does not belong to the above 3 cases, but because the material shrinks, resulting in a cohesive force.

This conclusion is drawn from our more than ten years of experience. Therefore, the agglomeration phenomenon of thermoplastic rubber TPV is more serious in winter than in summer, because the shrinkage of thermoplastic rubber TPV is faster in winter, and another reason is that the speed of external lubricant migration to the surface is faster in summer. Faster, reducing the attraction between particles due to shrinkage.

Ⅱ. The phenomenon of agglomeration of thermoplastic rubber TPV particles

Of course, if the TPV particles are squeezed for a long time and the hardness of the TPV is relatively low, the particles between the agglomerates need a relatively large force to loosen.

Of course, the higher the degree of vulcanization, the smaller the force required to loosen between the agglomerated particles. The reason should be that the material with a high degree of vulcanization has less deformation after being subjected to gravity; the higher the hardness, the smaller the shrinkage rate of the thermoplastic rubber TPV, so basically, TPV with hardness ≥80A will not cause particle agglomeration. 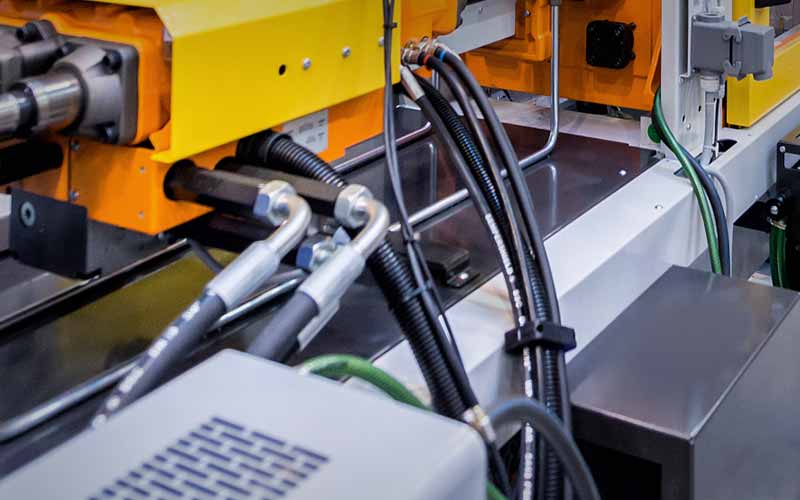